Today is a very special day. It’s the day FSID- The Cot death Charity are changing their name to The Lullaby Trust.

This is because the Charity think that The Lullaby Trust is a more gentle sounding name, and they hope the name change might help Families feel more able to access the information and services they provide. The Charity do amazing work to support bereaved Parents and Families after the loss of a Child through SIDS (Sudden Infant Death Syndrome). They also provide expert advice to help Parents care for their babies, helping them to remain safe as possible to reduce risk of further sudden infant deaths.

This wonderful charity is working closely with Jennie at (who sadly lost her daughter Matilda Mae to SIDS just nine weeks ago) to help spread the word about this important and exciting name change. In order to do this, Jennie has asked for the help of fellow bloggers to post creatively based on their new name so here we go!

Almost as soon as I became pregnant with my eldest, Gabriel in 2010 I began clearing out the spare room, preparing the nursery and I started to consider what type of parent I wanted to me. I wrote a list of the qualities that I wanted to promote as a Mummy and the important things I wanted to do once our baby arrived. One of these things on my list was singing lullabies to the baby. I remember my Mum, Grandma and Auntie singing songs to be as a young child, and I loved to sing along to the nursery rhymes and lullabies that they all knew and loved, that they had been singing for so many years. So, I bought a book. ‘Nursery Rhymes and Lullabies for Children’ by Usbourne Books. I set about memorising new favourites and made sure I was up to speed on the old favourites too!

Gabriel arrived several months later, it was a very traumatic birth ending in an emergency c-section and we almost lost him. It was terrifying.
The hospital stay was also horrendous. It was not the hypnobirthing, calm water birth I had dreamed of! 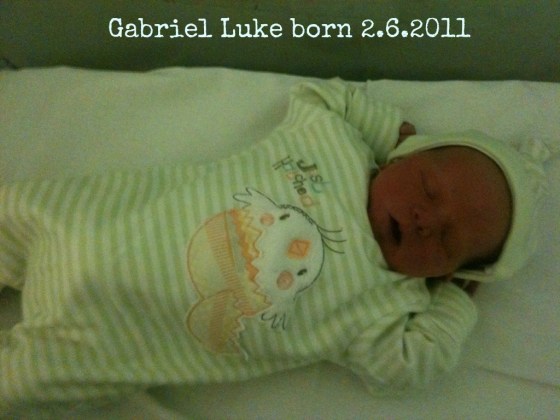 Once home we began trying to settle into being a ‘Family’ and tried to find our feet. It was much harder than I had imagined. I was so tired and emotional, so overwhelmed! The Lullabies were the last thing on my mind besides, I could not even remember where I had put my drink half of the time!

One afternoon I was trying to settle a very unhappy (screaming) Gabriel for a nap. As I looked down at his beautiful little face without thinking I started to sing,

It was ‘Just The Way You Are’ by Bruno Mars.

He stared at me as I sung.

It was just perfect. The words were exactly how I felt about my newborn Son. He was amazing. He was perfect just the way he was. I just loved him so much and could not stop staring at him!

From then on, when trying to settle him I sang the Bruno Mars song.

It was a song that I sung to him to send him to sleep, I sang the chorus repetitively, it seemed to soothe him so it became our special lullaby. 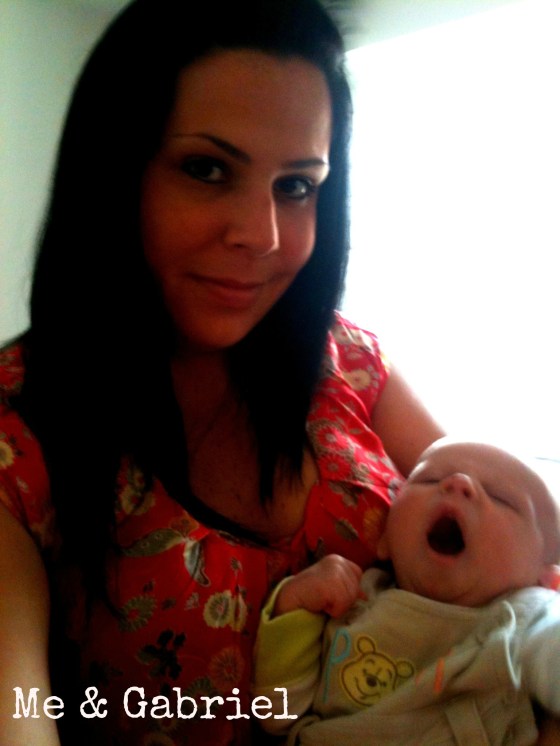 The song was often on tv, or the radio at the time because it was in the charts. It melted my heart every time I heard it. It reminded me
of my baby boy. However once the song left the charts and Gabriel grew, we moved onto nursery rhymes and other fun songs. I sang our special lullaby less and less without realising.

In 2012 I became pregnant again. I had a difficult pregnancy because of SPD and, despite trying my best for a natural birth, I ended up in theatre. Again! I was devastated but tried to think about my new baby. Our new Family.

The anaesthetist spoke to me, I signed the forms and before I knew it I was on the operating table. My Husband and I were terrified because of our previous experience. We didn’t talk. We just thought our own thoughts, both overwhelmed with worry, and excitement. Then something strange happened. Someone turned on the cd player. A song started to play,

I could not believe it.

I looked at my Husband. We said a hundred words to each other without saying a word.

We both knew that this time we were going to enjoy the birth. Our special lullaby was playing and we, our beautiful Family of three was about to become a Family of four. It was a moment I know we will never forget.

We became four. Our beautiful baby girl was born without complications. 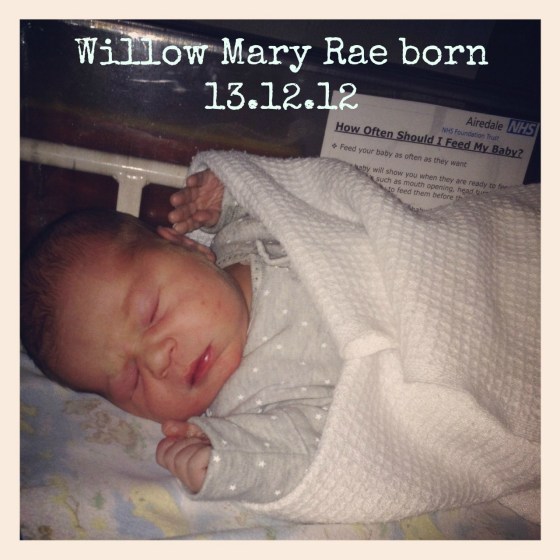 I now sing the same words to her,

‘Oh, her eyes, her eyes make the stars look like they’re not shinin’
Her hair, her hair falls perfectly without her tryin’
She’s so beautiful
And I tell her everyday 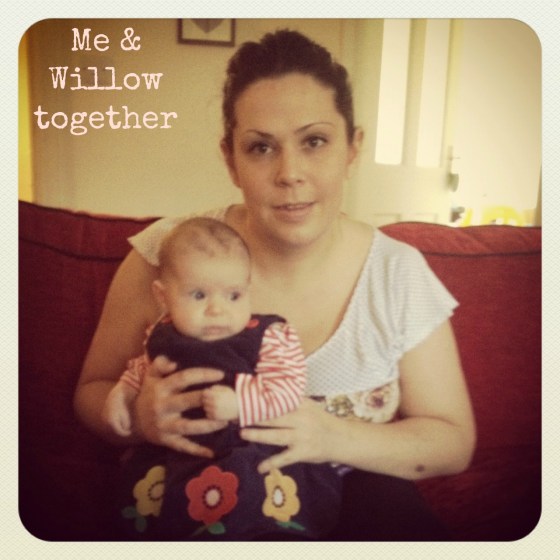 ‘Just the way you are’ may not be a traditional lullaby, but it’s our special lullaby and I will keep on singing it. I love the message behind the words. How it is so important to give confidence to a person, to make them feel loved and also to tell them how much they mean to you as often as you can.

It’s so wonderful how a song can mean so much and hold so many memories, and want my children to know that they ARE amazing.

Just the way they are. 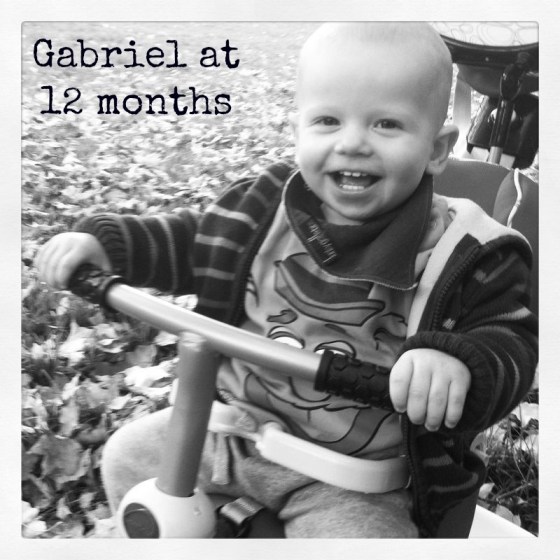 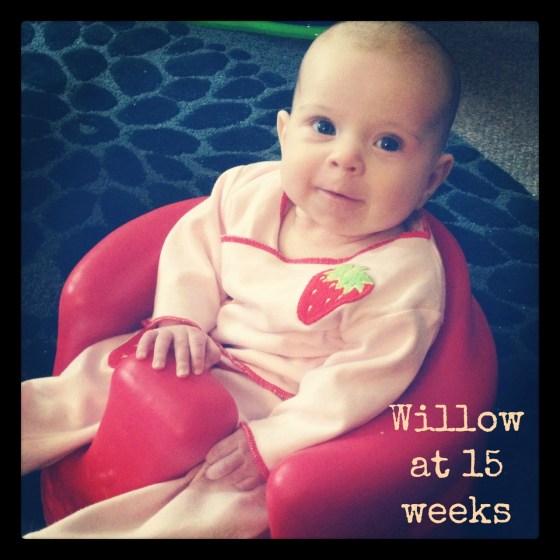 More information on The Lullaby Trust Charity can be found here

Please help us spread the word as much as possible about this AMAZING Charity’s name change and support them as much as you can, thank you! 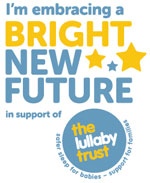